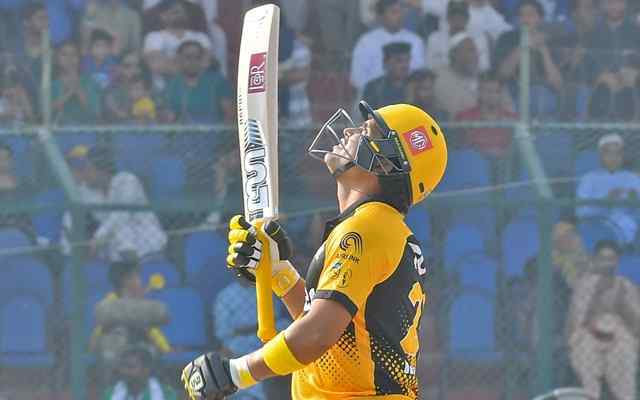 Players Who Appeared the Most Number of Matches in PSL History

Players Played Most Matches in PSL

Wahab Riaz, the skipper, and pacer for Peshawar Zalmi is the second-most-played player in the PSL, with 67 games. In terms of his stats, the left-arm bowler has taken 94 wickets in his career.

Sarfraz Ahmed, the captain of the Quetta Gladiators, is the third player, having worn the shirt 62 times. Sarfraz has also guided his squad to a PSL title and scored 1,189 runs this season.

Quetta Gladiators All-rounder Mohammad Nawaz is the fourth player on the list. Muhammad Nawaz has 55 wickets and 541 runs in 61 matches

Peshawar Zalmi’s all-rounder Shoaib Malik has played 61 games apiece while Malik has 1,481 runs and 55 wickets and is in fifth place.

Also Read: 10 Batsmen With the Fastest Fifties in PSL History