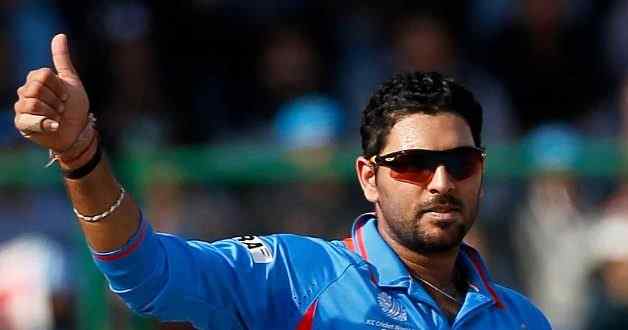 Yuvraj Singh Says Future of Test Cricket is in Danger

Is Test cricket dying? This controversy is very much going on in the recent cricket world. Former India all-rounder Yuvraj Singh has realized that the popularity of Tests has waned in the tumultuous market of T20. According to Yuvraj Singh, T20 is taking over everything because of a lot of money which is why the future of test cricket is in danger. “Test cricket is dying,” Yuvraj said at the Home of Heroes event on Test cricket. People want to watch T20, they want to play T20. ‘

Yuvraj Singh sees the temptation of money behind the growing popularity of T20 as compared to Tests, ‘Why would anyone play a five-day match for five lakhs. Now playing T20 cricket earns Rs 5 lakh. Cricketers who have not played in international cricket are now getting Rs 8 to 10 crore (Rs).

Yuvraj Singh is also worried about the future of ODI cricket and the aggression of T20. The former cricketer, who won the World Cup in 2011 and won the best player award in that tournament, said: After batting 20 overs, it seems, there are still 30 overs left to bat! So T20 is taking over everything. ‘