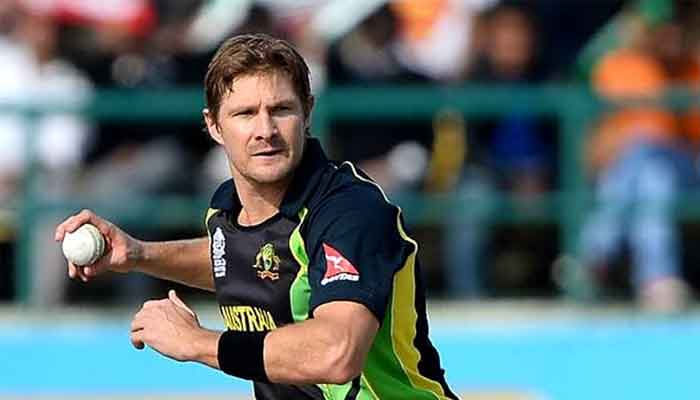 The second season of Legends League cricket will be played in September this year. Where several star cricketers have written their names. Australian all-rounder Shane Watson signed up for LLC 2022. Former England wicket-keeper batsman Matt Prior will also play.

Dinesh Ramdin, Eoin Morgan, and Mashrafe Bin Mortuza would play this time even if they did not play the first season. In the first season of the league, three teams participated in the game, but this time four teams were expected to participate. The second season will run from September 20 to October 10.

Also Read: I was in Weird Place in PSL 2022 Says Jason Roy