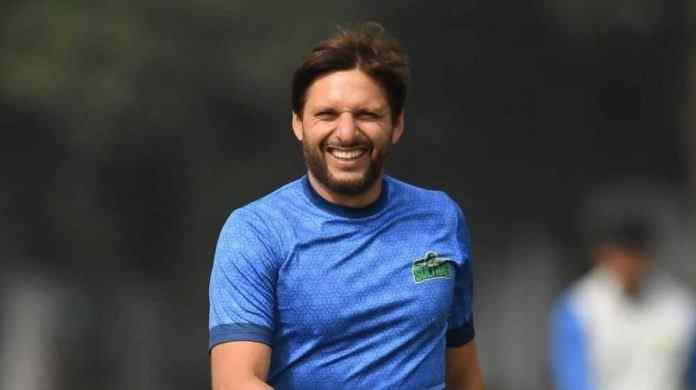 For the first time in the history of cricket, a franchise league with under-19 cricketers is going to be organized. And the Pakistan Cricket Board (PCB) is going to start that. The former star all-rounder Shahid Khan Afridi wants to contribute to the development of young cricketers by owning a franchise in PJL 2022.

PJL is going to start on October 1, 2022. The tournament will be screened on October 15. A total of 8 teams will take part in the 15-day event. A total of 19 matches will be organized. The PCB advertised the ownership of the team and the sponsorship for the event.

And there have been enough responses. In all, at least 24 organizations have expressed interest. There is also an application to buy Afridi’s team. Besides, three franchises of the Pakistan Super League (PSL) are currently interested in buying a team in PJL 2022.