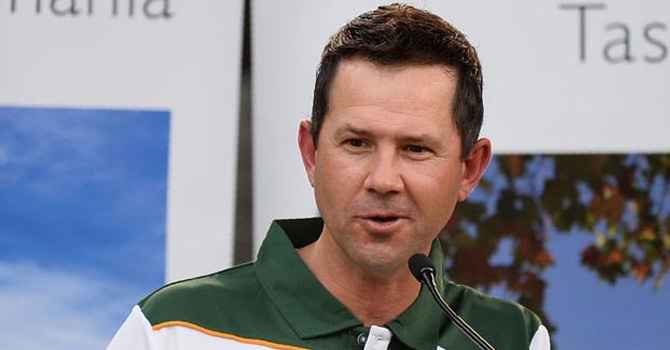 Not only the finalist but it has also been announced that Australia will win this year’s title by defeating India. Ponting made such comments in an interview published on the ICC website.

The eighth edition of the T20 World Cup 2022 is just over three months away. In the meantime, the hype about the World Cup has started. The teams have also started planning to bring results in their favor in the World Cup.

Australia holds the record as the only team in cricket history to win five ODI World Cups. But the T20 World Cup was elusive in the first sixth season! Finally, Australia won the coveted T20 World Cup title in 2021 in the United Arab Emirates in the 7th edition. Still, Ponting was not satisfied.

Therefore, Ponting’s hope is that great Australia will win the title at home. Said, “The current champions (Australia) have got home conditions this time. Which is why Australia’s last World Cup win (2021 T20 World Cup title) was not very special.”