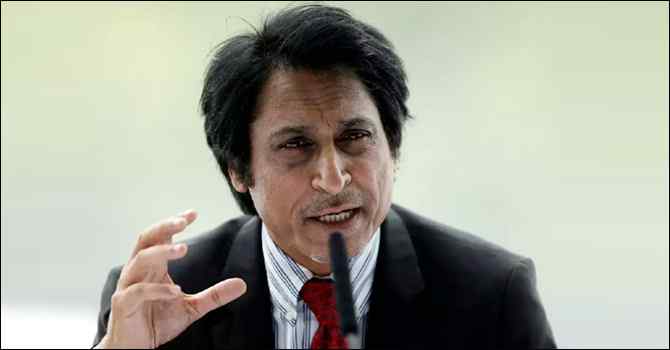 Ramiz Raja, chairman of the Pakistan Cricket Board (PCB), has proposed to host a four-nation tournament between the two cricketing powers, India and Pakistan, Australia and England. His proposal has been raised in the ICC meeting. However, the highest governing body of cricket has not yet made a final decision.

Soon after Ramiz Raja was appointed as the chairman of the PCB, he started transforming Pakistan cricket. He has come up with a plan to strengthen the board financially. As part of this, the Australian cricket team has toured Pakistan after a long 24 years.

Ramiz Raja’s first success came in organizing the seventh edition of the Pakistan Super League (PSL). PCB made a good financial profit from this event. He then announced plans for a four-nation series. His proposal was awaiting the approval of the ICC with the consent of the other three parties.

According to the ICC meeting, the ICC is very interested in the four-nation tournament. However, the final decision will be made by the highest body of cricketers only after discussing various aspects including the type of tournament and facilities.

The future of Afghanistan cricket has also been discussed at the ICC meeting. The ICC also set up a four-member committee to review the status of the Afghanistan Cricket Board under the current Taliban government.

The committee includes Maran Khwaja (Chairman), Ross McCullum, Lawson Naidu, and Ramiz Raja. The ICC has asked the four to report on the cricket situation in Afghanistan. It is learned that the committee has submitted the report. Now waiting for the final decision.