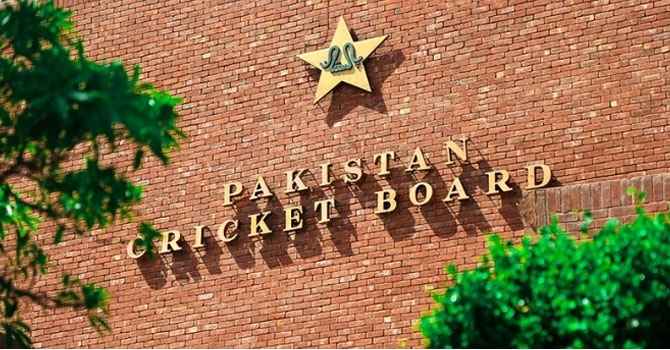 Test cricketers 60 years of age or older receive a monthly pension from the PCB. However, from July this year, the former cricketers will get an increase in the previous amount. The PCB said in a statement on Thursday (May 19).

The PCB has introduced another amendment to the pension policy of former cricketers. Earlier, if a cricketer died in an accident, the heirs would get a lump sum of 12 months’ pension. But that is no longer the case. Their families will now be paid on a monthly basis and not for a fixed period.

Meanwhile, the PCB has confirmed that the amount of pension money will increase every year. Many former cricketers have been in financial trouble due to the recent economic crisis in Pakistan. Former Test cricketers have welcomed the PCB’s decision.

PCB chairman Ramiz Raja said, “As a former cricketer, everyone expected me to take care of the former. I will always look after the interests of former and current cricketers and stand by their financial crisis. ”

At the same time, PCB chairman Ramiz Raja said the newly changed policy would bring relief to Pakistani cricketers and their families.