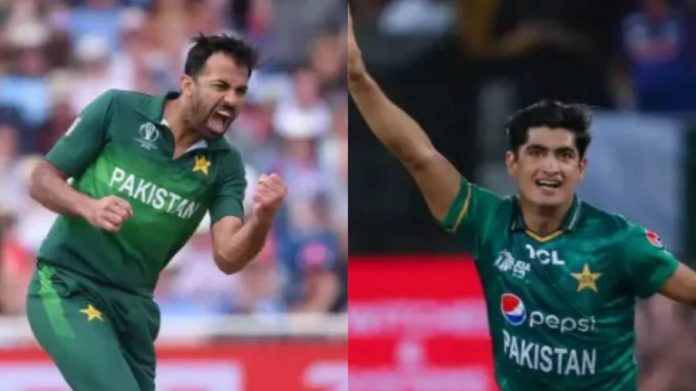 Khulna Tigers gave a big surprise by keeping the Bangladesh Premier League – BPL 2023 in front. Last night the franchise hinted at the inclusion of Tamim Iqbal as their domestic cricketer. However, this news was officially confirmed during the day on Tuesday. Now the team announced the news of taking two foreign cricketers.

Khulna Tigers has added two Pakistani players to the team; Pakistani bowlers Wahab Riaz and Naseem Shah will be seen in action in BPL 2022-23. The franchise has confirmed this news through its social media.

Despite being out of the Pakistan national team, Wahab Riaz is still playing. He is one of the most experienced cricketers in T20. He has played in franchise leagues all over the world and also has experience in BPL.

Meanwhile, Khulna has also taken the young Turkish Nasim Shah into the team. This Pakistani pacer is spreading terror in the cricket world. He has taken 14 wickets in 16 innings in 16 matches in international T20. Economy Rate 7.16. He played 61 matches in recognized T20 and took 58 wickets in 61 innings. Where the economy rate is 7.90. And 5 wickets at the cost of 20 runs is a career-best bowling figure.