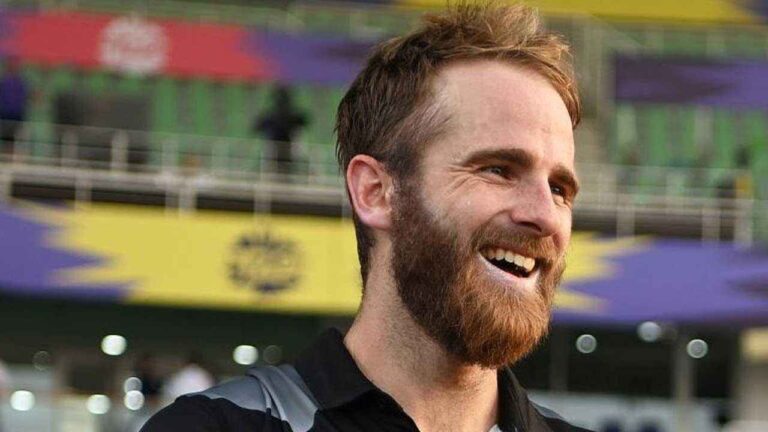 Announcing the New Zealand ODI squad for the tour of Pakistan and India 2023, the New Zealand Cricket Institute stated that Tom Latham will lead the team in the one-day series against India. Apart from Williamson and Steed, Tim Southee and bowling coach Shane Jurgensen will also leave for their country after the ODI series against Pakistan.

The New Zealand Cricket Institute says that captain Kane Williamson and coach Gary Steed will not be together for the upcoming tour of India. This step has been taken with the aim of balancing the busy schedules of the players and coaching staff members.

After the two-match Test series, the New Zealand team is scheduled to play a 3-match ODI series in Pakistan at the beginning of January, followed by a 3-match ODI and 2 T20 series between the two countries during the tour of India.

The New Zealand squad for the 2020 tournament will be announced in the near future. Meanwhile, Mark Chapman has been awarded a central contract by New Zealand Cricket for the first time. He replaces Martin Guptill, who was released from the contract in November.