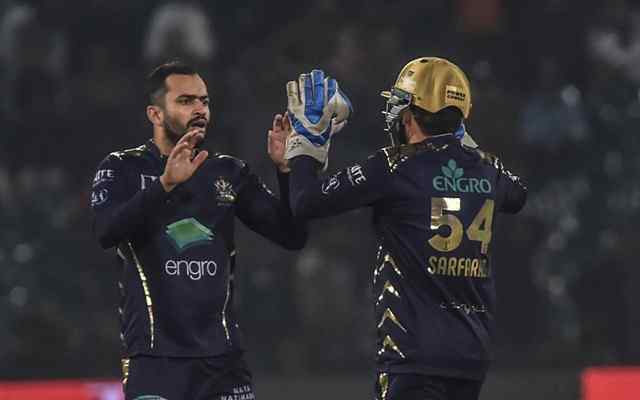 All-rounder Mohammad Nawaz holds the record for the most catches taken in the history of the Pakistan Super League PSL, which began in 2016, and is widely regarded as one of the league’s top catchers.

Most Catches Taken in PSL

When it comes to fielding, Nawaz has a stellar record in the Pakistan Super League, having grabbed 32 catches in his career, the most ever in the league’s history.

Second on the list is Babar Azam, Karachi Kings captain and top batsman, who has 30 catches in 58 matches in the Pakistan Super League, which begins on January 27.

West Indian all-rounder Kieron Pollard, who is well-known throughout the world for his spectacular catching abilities, is third on the list with 24 catches in 33 Pakistan Super League games played between 2017 and 2019.

Mohammad Hafeez, an all-rounder with Lahore Qalandars, is the fourth player on the list with 23 catches in 58 matches.

Asif Ali, the batsman for Islamabad United, completes the five-man roster. He’s taken 22 receptions in 55 games for the PSL’s Asif, who’s been wearing some blinders.