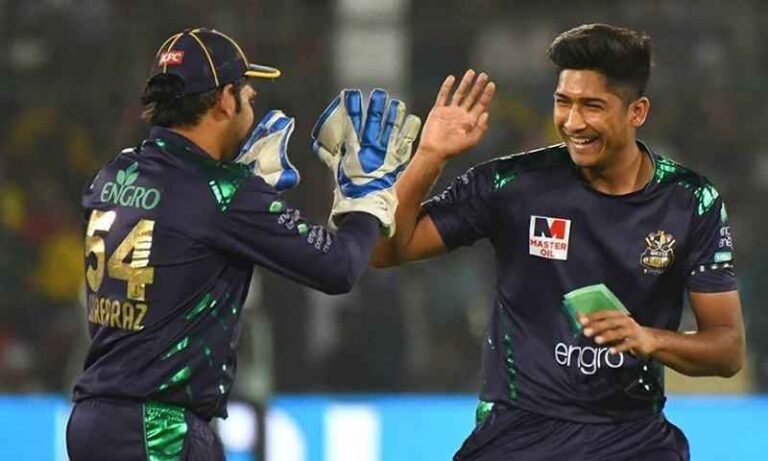 Mohammad Hasnain has been added to Pakistan’s Asia Cup 2022 team as a replacement for Shaheen Shah Afridi. On August 28, Pakistan will open its Asia Cup campaign against India. The Pakistan Cricket Board (PCB) has confirmed that Mohammad Hasnain would replace Shaheen Afridi in Pakistan’s 15-man roster for the forthcoming Asia Cup.

Hasnain, 22 years old, has played for Pakistan in eight ODIs and 18 T20Is since his 2019 debut. He presently possesses a total of 29 international wickets. He has not, however, participated in a T20 International since December 2021.

Currently, Hasnain is playing for Oval Invincibles in The Hundred in the United Kingdom. Four matches played; three wickets taken.

Due to a right leg (knee ligament) injury, Shaheen Shah Afridi must remain on the sidelines for at least four to six weeks. The Pakistan Cricket Board announced that he will not be available for the Asia Cup and T20 series against England.