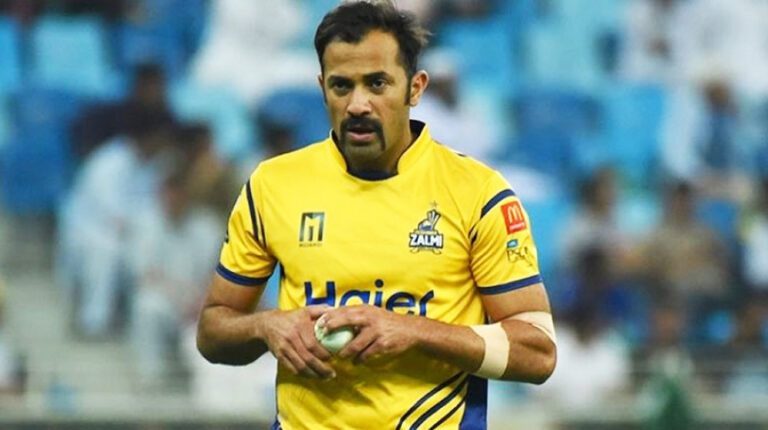 Most Wicket Taker Bowlers in the PSL History

The Pakistan Super League (PSL) is well-known for generating world-class bowlers each season. Several bowlers have dazzled the audience with their world-class skills. Wahab Riaz on the other hand tops the list of leading wicket-taker bowlers in the history of PSL and is comfortably ahead of the rest of the field. Here below is the list of all the five Highest Wicket Taker bowlers in the PSL.

Wahab, Peshawar Zalmi’s frontline bowler, has been with the squad since the start of the Pakistan Cricket Board’s (PCB) flagship tournament. In 67 matches, Wahab has 94 wickets at an average of 19.61 and an economy of 7.38. The left-arm pacer’s greatest bowling figures are 4/17.

Hasan Ali is the second bowler on the list, having played in the first five editions of the PSL with Peshawar Zalmi before joining Islamabad United for the sixth tournament in December 2020. In 54 games, Hasan got 72 wickets at an average of 20.88 and an economy of 7.33. The 27-year-best old’s bowling numbers are 4/15. Hasan also retains the record for taking the most wickets in a season. He achieved the milestone in 2019 after capturing 25 wickets in 13 games for Peshawar Zalmi.

The third-highest wicket-taker is Faheem Ashraf, a bowling all-rounder who previously played for two-time PSL champions Islamabad United. Faheem joined Islamabad United in 2018. For Islamabad United, he appeared in 39 games, taking 55 wickets at an average of 18.94 and a 7.84 economy rate. The right-arm pacer’s greatest bowling figures are 6/19.

The Quetta Gladiators’ Muhammad Nawaz has taken the fourth most wickets. Since the PSL’s inception, Nawaz has been a prominent element of the Gladiators’ lineup. In 61 games, the left-arm spinner has 55 wickets at an average of 26.30 and an economy of 7.17. His best bowling figure is 4/13.