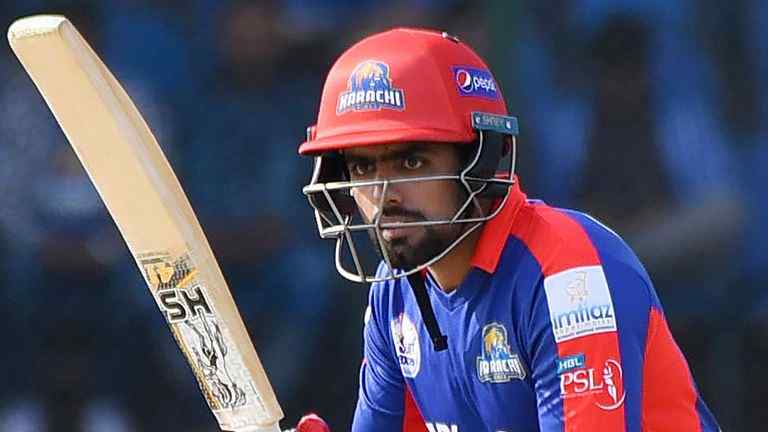 All Time Leading Run Scorer Batters in the PSL History

The Pakistan Super League (PSL) is known for its bowlers, but several batters have managed to stand out and are among the highest run scorers in the tournament’s history. Pakistan’s famous batsman Babar Azam is at the top of the list and is the all-time leading run-scorer batsman in the Pakistan Super League – PSL, having scored 2,070 runs in 58 games at an average of 43.12 runs per game.

Most Runs in PSL

Kamran Akmal, the opener and wicket-keeper for Peshawar Zalmi, is ranked second on the list with 1,820 runs at a strike rate of 136.84 in 69 matches. He also has the most centuries, with three centuries to his credit, as well as the best score of 107 not out and 11 half-centuries.

Shane Watson of Australia, who also retired from domestic competitions in the 2020 edition, ranks fourth on the list of highest run scorers with 1,361 runs in 46 games.