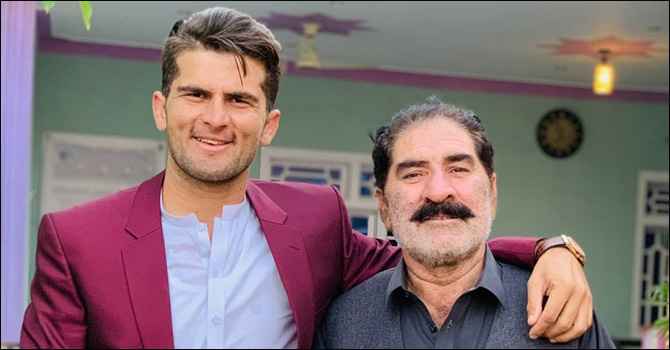 The Lahore Qalandars have launched a program called Player Development Program (PDP) in association with England County Club Yorkshire to promote cricket. The main task of this program is to find talented people, arrange their scholarships and help them to continue playing sports.

From here, 22 players will be selected for the first time through a trial. They will receive a scholarship for one year. Five of them will get scholarships in the name of Shaheen Afridi’s father. So far 19 players have been selected. There are 3 people left. They too will be elected soon.

Shaheen thanked Lahore Qalandars for launching the scholarship in his father’s name. Shaheen said, “I am really grateful to the management of Calendars for introducing the cricket scholarship. It will help the emerging cricketers to improve their skills and come to a higher level.

Thousands of teenagers and young people attended the Lahore Qalandars Trial on May 18 to participate in the program. Seeing the interest of so many people, the trial was extended one more day. So that everyone can show their skills and get maximum opportunity to dream of playing for Pakistan.