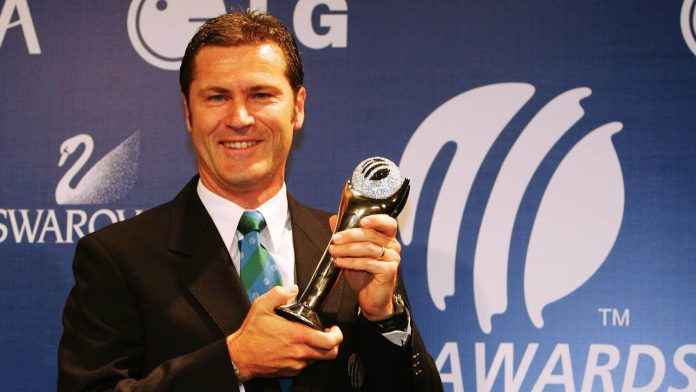 After a few days, the curtain is going to rise on the ILT20 2023. Apart from star cricketers and star commentators, International T20 League has also kept big names in the Umpires and match officials. The match officials will be led by 5-time ICC award-winning umpire Simon Tafel in this tournament starting from January 13.

84 international stars like Andre Russell, Sunil Narine, and Moeen Ali will play in ILT-T20 League. They will be accompanied by 24 local cricketers. The tournament will be held at three venues in the United Arab Emirates: Sharjah, Dubai, and Abu Dhabi. The first season will begin on January 13 and will go down on February 12.

The 6 teams participating in the tournament are Abu Dhabi Knight Riders, Desert Vipers, Dubai Capitals, Gulf Giants, MI Emirates, and Sharjah Warriors. Each franchise can field a maximum of 9 foreign players and a minimum of 2 local players in the playing XI.