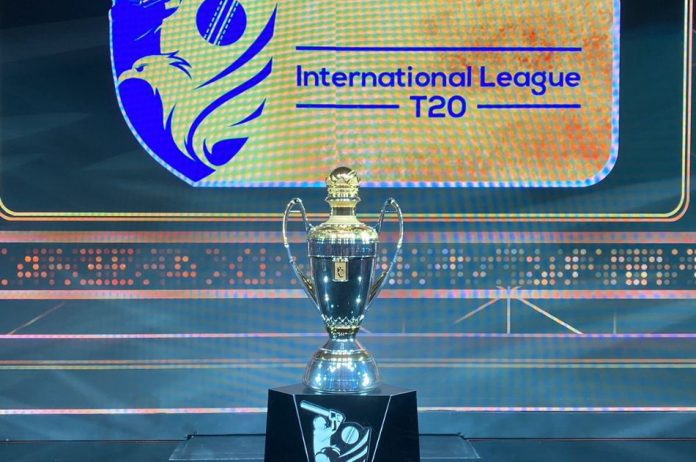 The International T20 League ILT20 is starting in January 2023 in the United Arab Emirates. The registration date for local players to play in the ILT20 League 2023 has been extended till November 21. The Emirates Cricket Board (ECB) confirmed the matter in a press release.

In this context, ECB General Secretary Mobashvir Osmani said, ‘After seeing the huge interest of the local cricket community, the league management has decided to extend the time. So far we have received around 300 interested cricketers. Local cricketers, their agents, and academies have requested an extension.’

Basically, this ILT20 league wants to showcase the local cricketers of the Emirates in front of the world. So the board considers their participation essential. Interested cricketers can apply by visiting the website. Several teams have already organized trials in Dubai.

There will be a total of 34 matches in this new tournament to be held in the desert. These will be held at three venues in Dubai, Abu Dhabi, and Sharjah. The teams participating in the International T20 League 2023 are – Abu Dhabi Knight Riders, Desert Vipers, Dubai Capitals, Gulf Giants, MI Emirates, and Sharjah Warriors.