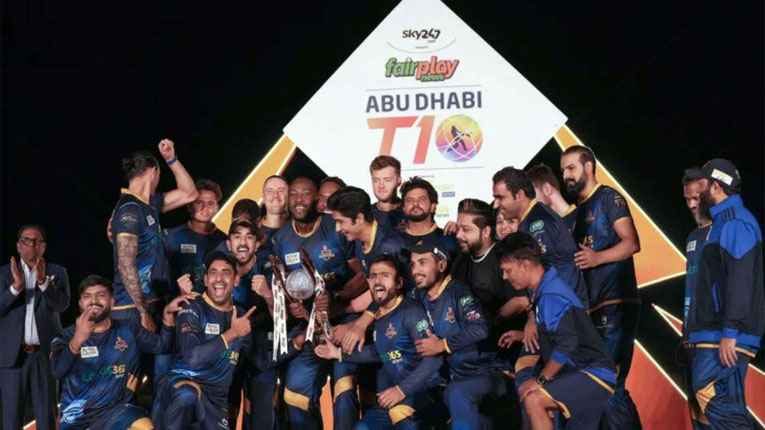 Deccan Gladiators becomes the champions for the Abu Dhabi T10 League title in 2022. Deccan Gladiators got a good start with the bats of David Visa and Nicholas Pooran. Then Josh Little and Mohammad Hasnain bowled great for the team. Deccan Gladiators clinched the title after defeating the new franchise New York Strikers.

Deccan won by 37 runs in the Abu Dhabi T-Ten final at the Sheikh Zayed Stadium on Monday (December 5). The team that won the title of the previous season is also the champion this time. Batting first, the franchise scored 128 runs, losing 4 wickets. New York could not score more than 91 runs after losing 5 wickets.

Comes down to reply, losing opening batsman Mohammad Wasim on the second ball of the New York innings. He was bowled in Josh Little’s over on the first ball he faced. This Irish cricketer is also the hero of Delhi’s win.