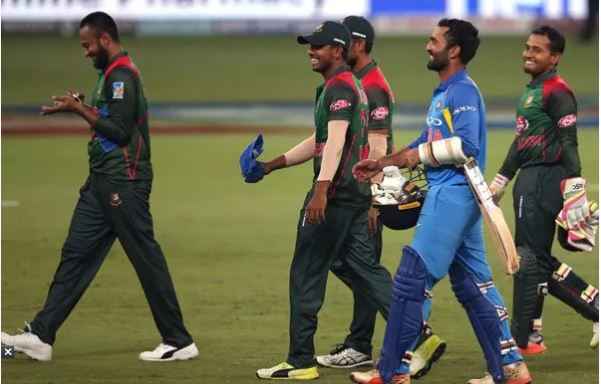 The Asian Cricket Council ACC has increased the prize money of the Cricket Asia Cup almost three times to increase the attraction. The winner of the Asia Cup 2022 will get prize money of $200000 US dollars.

The Asia Cup will start on August 27. It will end on September 11. The United Arab Emirates will host this year’s Asia Cup. Although Sri Lanka was the host of this Asia Cup, the economically distressed country withdrew from the event at the last minute. As a result, the tournament will be held in the United Arab Emirates.

India won the last edition of the Asia Cup. Bangladesh was the runner-up. However, in this year’s Asia Cup, Bangladesh is no longer the favorite as before. Because T20 World Cup is ahead, Asia Cup will be in T20 format. And the cricketers of Bangladesh have not yet adapted themselves to this short format of cricket.

This year’s Cricket Asia Cup will be played in the T20 format as the team will get practice for the upcoming ICC Men’s T20 World Cup 2022 tournament. Pakistan is among the hot favorite team to win this year’s tournament.