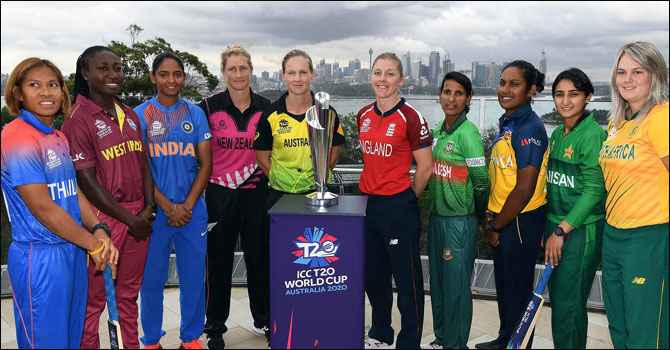 Bangladesh will host the Women’s T20 World Cup for the second time in 2024. The highest governing body of world cricket – ICC has given this approval to Bangladesh Cricket Board (BCB). The matter was finalized in the ICC Board meeting on Tuesday (July 26). This information was confirmed in a press release from ICC after the meeting.

In 2014, Bangladesh hosted the Women’s T20 World Cup alongside the T20 World Cup. Bangladesh Cricket Board (BCB) got the opportunity to organize this tournament again after 10 years.

After 2024, England will host the women’s T20 tournament in 2026. In 2009, the English got the opportunity to organize this tournament.

Apart from this, the host country for two other major women’s events has been finalized in the same day’s meeting. India and Sri Lanka are the host countries for the 2025 Women’s ODI World Cup and the 2027 Women’s ICC Champions Trophy respectively.

Bangladesh Cricket Board (BCB) has thanked the ICC for hosting the 2024 Women’s T20 World Cup. Chief Executive Officer (CEO) Nizamuddin Chowdhury Sujan said, “BCB is proud to host the ICC event in 2024. On behalf of Bangladesh, thanks to ICC for trusting BCB.”

A total of 10 countries will participate in the Women’s T20 World Cup organized in Bangladesh in September-October 2024. There will be 23 matches in the entire season. However, the number of teams will increase to 12 in the 2026 season. The number of matches to be held in England will be 33.