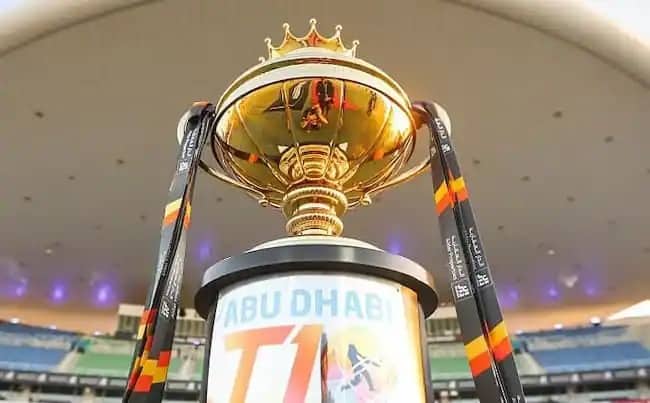 Abu Dhabi T10 League is going to start on November 23. Many big stars will play in this tournament of eight teams. The tournament will end with the finals on December 4. Abu Dhabi T10 League tickets go on sale from November 15, 2022. Individual, family, and corporate hospitality box tickets for the T10 league can be purchased from Q Tickets.

Shakib Al Hasan-led Bangla Tigers will take on Kieron Pollard-led New York Strikers in the first match of the opening day of the tournament. Deccan Gladiators and Team Abu Dhabi will play in the second match of the day.

According to the rules of the tournament, the top two teams at the end of the league stage will play in Qualifier-1. The winning team of this match will go to the final. And the losing team will play against the winning team between third and fourth place.

Speaking about this year’s event, Abu Dhabi T-Ten chief executive Rajiv Khanna said, ‘We are allowing spectators to enter the Abu Zayed Cricket Stadium outside of the Corona restrictions.

The place is exciting for us and we are looking forward to experiencing the thrill of the audience. Like never before. Tickets are now available at QTicket.’ It should be noted that in the last 2021 season, a total of 342 million viewers enjoyed the T-Ten League.