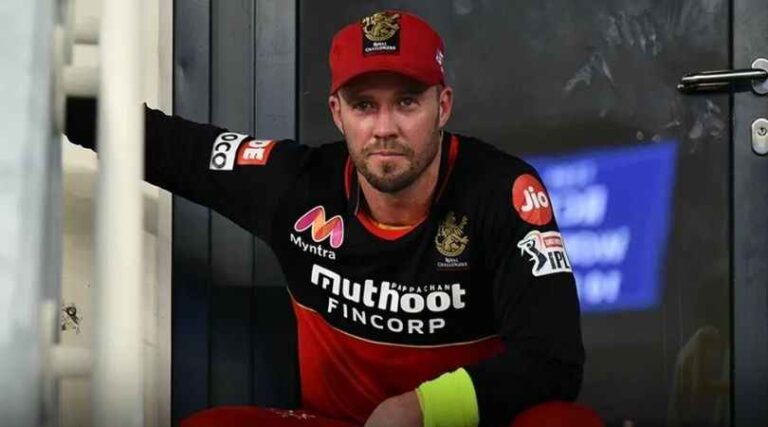 Proteas star AB de Villiers himself has expressed his desire to return to the Indian Premier League (IPL) in 2023. He is going to come back in IPL again. But he did not say in which role he will return to IPL.

In a recent interview, AB de Villiers said about returning to the IPL,

‘I will definitely return to the IPL next year. I have heard that there may be some matches in Bangalore. I want to go back to my second home and see the full Chinnaswamy Stadium again. I am waiting to come back. ‘

“It’s good to know that Kohli has confirmed. But to be honest we still haven’t made a decision. But I will be with them in the IPL next year.

Just before the 2022 IPL, Villiers announced his retirement from all forms of cricket. As a result, he was not seen playing for Royal Challengers Bangalore in this tournament. But AB de show will be seen in the next session. Whether it is 22 yards with the bat or big responsibility in the dressing room.